Yet again, Polish women have had to take to the streets to fight for their right not to be treated as incubators. It saddens me to see that the situation has gone full circle. The bigoted, misogynistic, little grey men have, once more, tried to outlaw abortion and now find themselves facing mass protests. If there is one thing I have learned in my years on this Earth, it is this – you cannot break the spirit of the Polish people. Many have tried, and nobody has ever succeeded.

In solidarity with the rational Poles, I have written something I wish to share with you.

And this is a fact,

It doesn’t say a single word,

About a woman’s right to choose. 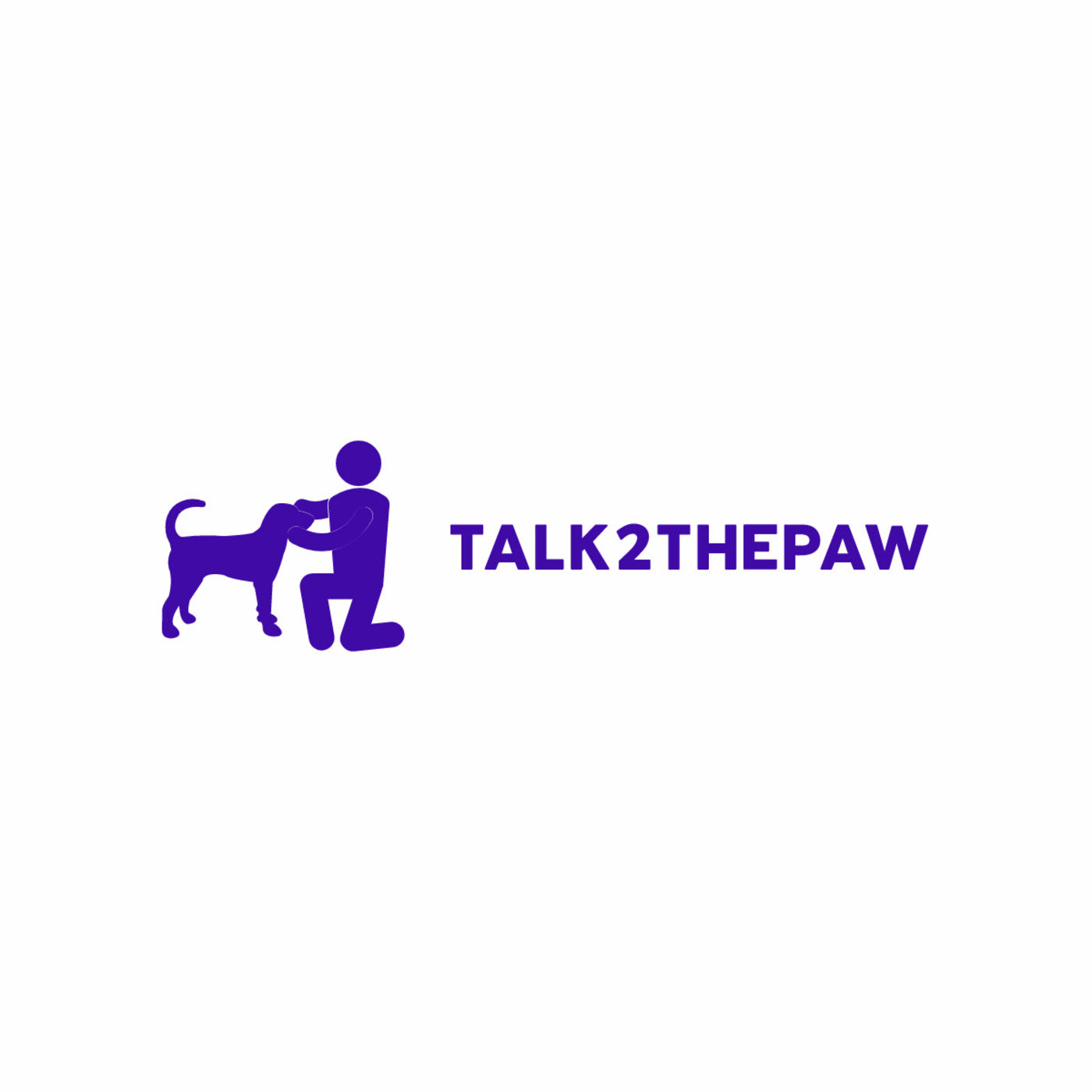 In this episode, we discuss a recent spate of dog poisonings in the UK, a new study that questions whether a canine's character changes with age, the practicality of doorbells for dogs, and we celebrate the tiniest Wagtastic Woof so far.Just how likely is it that your dog is going to be poisoned? In The Twilight Bark, we take a look at some of the dangers that can be found in the great outdoors. Is your garden puppy-proofed or will you be in for a big surprise?In the Doggler Effect, we examine the ways in which your dog's character changes as it ages.  A new study from a university in Budapest has shown that a dog continues to mentally develop well into its mid-life.  Is your dog a middle-aged Einstein, or is he still full of the joys of spring?This time in Gadgets, Gizmos, and Gastronomy, we examine the practicality of doorbells for dogs.  Our presenter and dog nerd go head-to-head over whether it is a gimmick or an act of genius.  Would your dog use a doorbell, or would it turn you into a canine concierge?And our Episode 6 Wagtastic Woof is an epic heroine in the tiniest possible body.  Tune in to hear how this awesome little animal has broken down barriers and made the impossible possible.

We have reached an awkward time in our great nation’s history where the vast majority of us are trapped at home desperately trying to find a way to avoid all of those jobs we have promised our spouses and ourselves that we were going to complete whilst knowing deep down that we had more intention of riding downhill sitting on a cactus in a shopping trolley with a wonky wheel over speed humps.

I, like the rest of you, have a list of things I should be getting on with which are not procrastination, and like you I am completely failing.  Therefore in the name of doing as little as possible, I have made all the wonderful stories I have published free on Smashwords as part of the author gives back sale.  The aim of the sale is as it says in the title, to give back.  If our stories offer a sense of distraction, maybe the odd snicker, or provoke some form of cognitive function then we will be doing our bit to fight the self-isolation blues and hopefully offer some comfort in the darkest of times.

Thus all that is left to say is go forth my friends, stay indoors and take care of everyone that you love.  To download the 47th best collection of stories written by someone named Scott Andrews, click here.

As coronavirus sweeps the world and people run out panic buying toilet paper for an illness that will make them cough and not shit, I have largely been watching on with some bemusement.  The widescale paranoia and the complete selfishness makes me wonder if we do not actually deserve it.  I am old enough to remember a different world.  My Grandparents, only two generations removed from me, survived a war by coming together and helping their neighbors, and here we are 75 years on, in an age when grown adults have fistfights over toilet rolls.  Something somewhere has gone badly wrong in the evolution of humanity, and what made us great and unique has fallen away and left behind a more primitive way of thinking.  The truth is that if people genuinely did care about each other they would be looking out for the vulnerable members of our society rather than themselves.

After eight years, Existence Is Futile has finally gone out of print circulation.  It is a decision I have not taken lightly.  It will continue to be available as an ebook.  In the meantime, I am considering a second edition in the future, for the simple reason that I love the story and it would give me an opportunity to honor it in the way Professor Henry Tomlinson deserves.

I hope to be publishing a concept book later in the year.  I know that normally someone should write at least five books before they disappear far enough up their own arseholes before trying to share some self-indulgent nonsense, however, I have decided to jump ahead and do something that pleases me for the simple reason that life is short and we will all be dead soon.

Speaking of YU, the singer Kuba was recently on a television show in Poland.  As always, he was delightfully eccentric and made quite an unexpected choice of song…

Just the other day I was idling between the news on television with its constant sense of impending death whilst scrolling through Twitter and reading about the forthcoming apocalypse when it occurred to me that I had likely written the perfect anthem for the coronavirus epidemic some years ago.  It is poignant, accurate, and holds a poetic truth.  Enjoy.